How to Address a Couple
Private Citizens | Joint Forms of Address

—-#1) If a couple uses the same family name traditionally her given name does not appear.  Putting his name on a line by itself is the most formal.
—-—-Mr. William Stanton
—-—-and Mrs. Stanton
—-—-(Address)

—-#3) If they use different family names – and neither has a special honorific – typically men are listed first.  It’s called the ‘Mr. & Mrs. Order’. Her full name appears when they use different surnames:
—-—-Mr. William Smith
—-—-and Ms. Linda Blake
—-—-(Address)

—-#4) If she is a doctor (or has a special honorific) – (1) her full name appears and (2) precedence dictates that people with titles are listed before people without titles. This example follows the rule.
——–Dr. Linda Smith
—-—-and Mr. William Smith
—-—-(Address)

—-#5) If you know her preference is Mrs.+(Her Full Name) use it.  When both use the same surname, including the woman’s given name is the contemporary practice.  See the NOTE below and follow the link on Mrs. vs. Ms. for more on this topic. —-
——–Mr. William Smith
—-—-and Mrs. Linda Smith
—-—-(Address)

How to Address a Two Doctors?

I attended a dinner given in the home of a plastic surgeon (him) and a dentist (her). Both are doctors with their own practice. When I was introduced it was first names. How do I address the envelope of the thank you note?
——————-– Cecilia Bonnington

Dear Ms. Bonnington:
When couples have the same rank (all else being equal) … which they do in this case since the are both Dr. … on the mailing envelope they would be listed in the order established in the order in Mr. & Mrs.
——–Dr. Adam Wilson
——–and Dr. Cynthia Wilson
——–(Address)

or if they use different last names
——–Dr. Adam Wilson
——–and Dr. Cynthia Smithson
——–(Address)

Then on the salutation, since you are on a first-name basis address them as:
——–Dear Adam and Cynthia,

Note that I’m intentionally avoiding — and suggest you do too — any form that combines their names such as Drs. Adam and Cynthia Wilson -or- Dr. Adam and Dr. Cynthia Wilson.

How to Include a Woman’s Given Name?

An elegant, less formal solution is not to use any honorifics. When using this form, traditionalists say you keep the man’s name together. When you don’t have honorifics then you use the ladies first order:
——–Jeane and John Minton

And, I realize, this is form is not going acceptable to doctors, ambassadors, military officers and judges, etc. who will want their rank included with their name. I have pages on writing military couples and official couples too. So see those.

See the photo below. Notice most use this order: ladies first.  But as you can se others prefer other forms: Man first and the traditional Mr. & Mrs.  So I recommend the first form, but realize that some couples will have a different preference.  It’s their name, so they should get it the way they like. 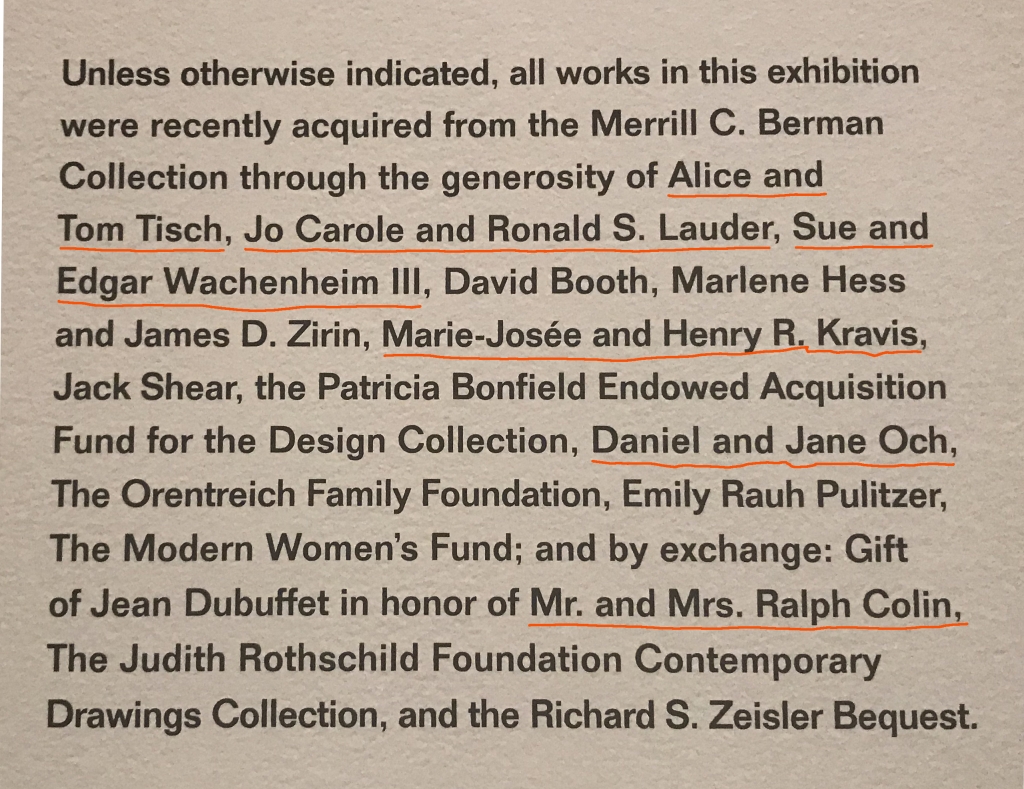