Author’s Name on a Book

How to Write an Author’s Name on a Book

How to Write an Author’s Name?
What is the proper way to present the author’s name on the cover? In this case the author has a doctorate and is retired military. Which of these is best?

Dear C.B. in FLA, How to Write an Author’s Name on a Book

Your name is likely to appear differently in different places on the book.  It may be just your name in one place. and include more information about you (degrees, jobs you’ve held, or other information) in another.

#1) Cover of Trade Books:  Presenting one’s name on a book cover is like signing your name. When one presents one’s name, one does not give oneself an honorific, title or rank.  On my book I did not list my name as Mr. Robert Hickey. I simply used  Robert Hickey.

On his book It Worked for Me: In Life and Leadership, Colin Powell simply listed his name as Colin Powell.  See below.

On the book’s cover Colin Powell followed tradition and presents just his name. He lists his rank, retired status, degrees, honors, awards, etc. elsewhere (e.g., in his biography on the dust jacket’s back flap).]  There are plenty of other places to include everything.

For military personnel, branch of service and retired are part of the name on official communications. But don’t use these on the cover. Include these in ‘about the author (your bio) or in the flap copy.

Same with bachelors and masters degrees. Find a place for them off the cover. 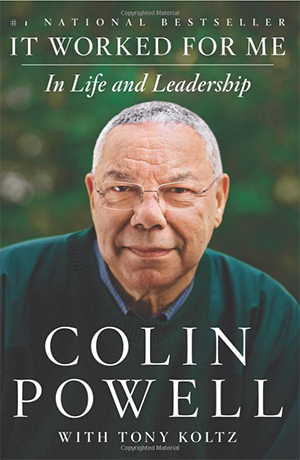 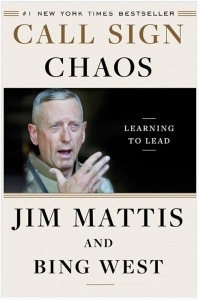 #2) Covers of Books by Academics and Doctors: If it is a scholarly book -or- the doctorate is pertinent to one’s qualifications to offer the book’s advice – then “Dr.” or the post-nominals for the degree are often included.  E.g., a book on wellness or healthcare?  You do see author’s names including  ‘Dr.’ before – or the post-nominal for their training after their name.  Remember in the U.S. style, it’s either ‘rank before’ or ‘degree after’, never both at the same time.

Same would be true for a textbook on a technical topic. You do see Dr. or a post-nominal. 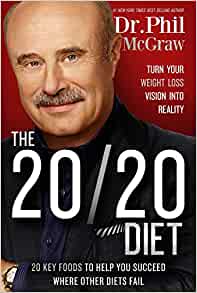 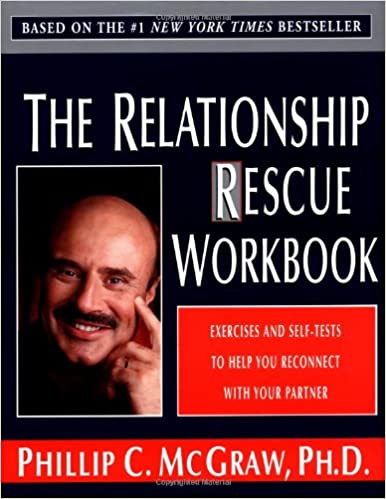 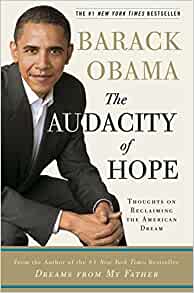 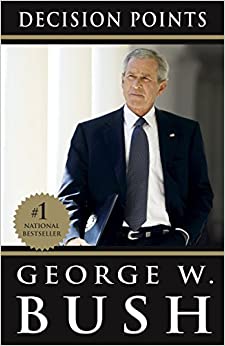 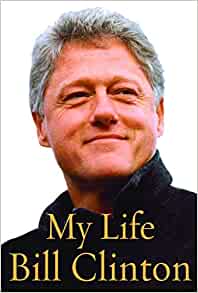 #5) Covers of Books by Rabbis: As far as I can tell Rabbi (Full Name) is always used on the cover. Post nominals for academic degrees– doctorates, JDs, masters, bachelors – all would be noted elsewhere, not included as part of the name. 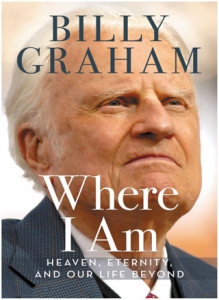 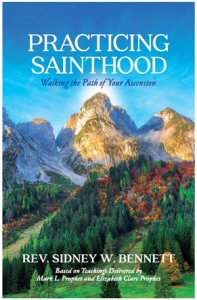 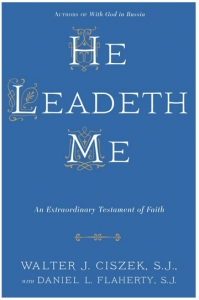 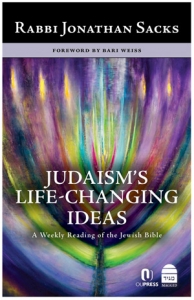 Related Posts:
———Author’s Name on a Book
———Name Badge or Tag
———Writing the Names of Deceased Persons
———Names on an Award, Certificate, Diploma or Plaque
———Naming a Road, Gallery or Building
———Names on Place Cards
———Use of Post-nominal Abbreviations
———Use of Sr., Jr., II, III, IV, etc. Sequence Post-Nominals
———Name on a Tombstone or Grave marker
———Use of ‘The Late” with Names
———Your Signature